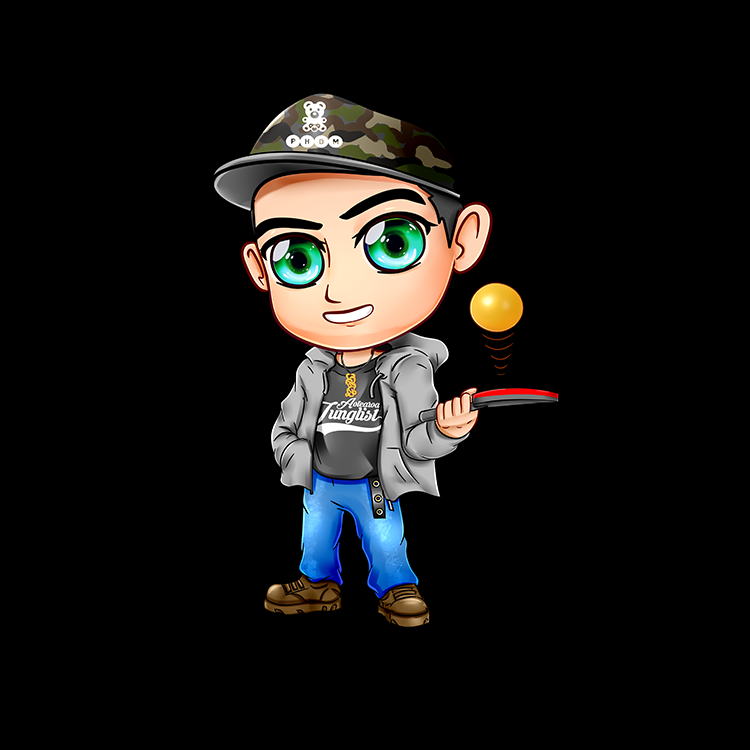 Mike Getafix is an OG of the NZ Jungle/D&B scene.  He started learning to DJ in 1999, and has held down numerous radio shows and club residencies since 2002 beginning with the Data:Bass Show on Fleet FM.

Most notably on radio he was one of the original Base FM DJ’s from the station’s inception in 2004 for 9 years, hosting various shows from late weekday all the way thru to Breakfast, Drive and prime time Friday evenings.  After Base FM Getafix spent a couple years streaming a weekly show for UK based Bassport FM. He returns to his radio roots this year with a new show on PHDM Radio.

Despite his extensive radio history Getafix feels most at home playing tunes in the dance.  Dabbling with promoting his own gigs and having decent success, it wasn’t long before Auckland’s well known D&B venue Fu Bar on Queen St hit him up about a residency.  Promoting monthly nights simply called Junglist, as well as playing Thursdays alongside Hip Hop don DJ Substance, his reputation as a jungle flavored badass spread.  Playing support roles for Subtronix international gigs alongside A-Sides, DJ Hype & Daddy Earl, Mampi Swift, Spikey Tee, Andy C & many more.
During this time he also developed a relationship with Nelson’s Phat Club and would regularly play gigs down there which had the flow on effect of him becoming a regular name on the Phat New Years roster from its beginnings in 2004 as far as 2009.  Here he played alongside the biggest in the game from all over the world.  Often playing as part of the infamous Roast Crew alongside Organikismness (at the time made up of DJ Fiction who later became “Ism” and DJ Alion), P A Trix, Sandman, Organised Confusion, Overide & others.

Over the years he’s resided in Nelson/Golden Bay, Getafix would play at countless local bush doofs and threw a few himself.  The area is well known for it’s raw style doof culture with large numbers of German and French tourists populating the area over summer.
After a weird disappearing act in late 2015, many assuming him to be dead from some jungle disease or perhaps Bludclott…..  Getafix reappeared in 2018 in Auckland.  Since then he has been smashing gigs such as support for Serial Killaz, regular appearances at Infraspective nights and putting his own shows on such as Selective Hearing and DJ Habit.  In April 2021 as part of the Penrose Underground event on the PHDM Mainstage, Getafix faced off against Mittz in a Jungle Soundclash.  As he looks to take gigs back to the roots he loves, a few outdoor gigs have been happening around Auckland.  The first being a renegade day rave called Horsepitality on the Beach.

As far as production goes, Getafix has had some success over the years. His first release being “Told U B4″ under his old alias DVS on 0474:8455 Recordings (Data:Bass) in 2003, and other labels he has had releases on have included Manic Jungle, Waking Life, Noise Zealand, Bassweight Recordings, KLP Records & more.  Always known for his excellent drum work even writing drums for some well known artists at times.  His current production is getting progressively more polished and being slated for release through out the summer.

Getafix has a signature sound be it dj’ing or producing.  A love of dancehall shines thru and chopped up drums are a true passion.  His sets often feature dubplate specials from the likes of Suku Ward, Burro Banton and other greats in the Jamaican music scene.  His style is always aimed at the dancefloor but appeals to the more junglist ravers.  With tight mix skills and killa selection, Getafix runs the dance! 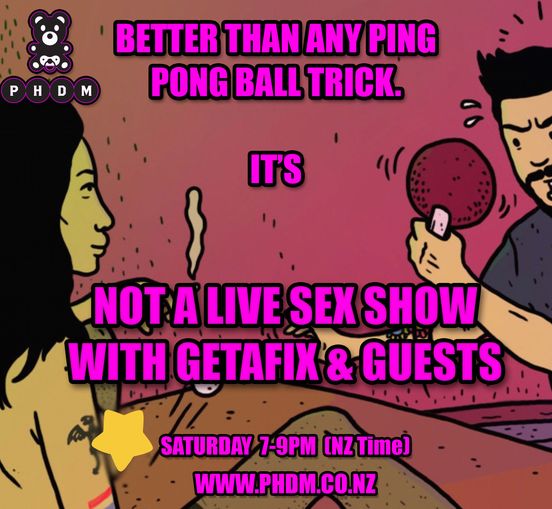 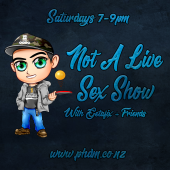 Unsub & n0isemakeR – Three If By Nurture