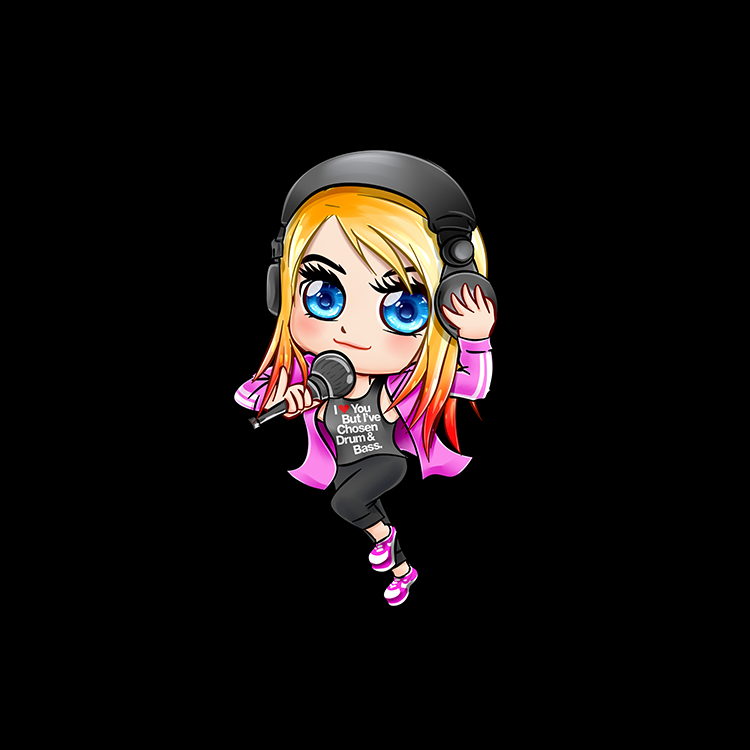 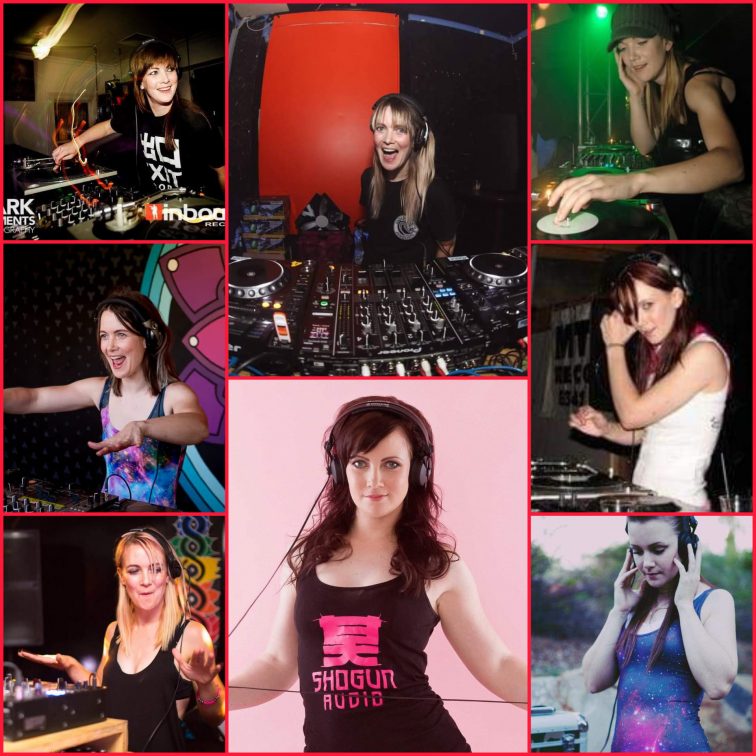 Tinkerb9L over the years has been known to dominate the field with her particular sound of dnb. She can play to any setting from corporate functions and art exhibitions, to pumping dance floors, intimate clubs and the dusty bush doof. With a diploma in sound production and over 30 years of performing experience on stage you could say this girl’s at home on a dance floor and all she wants is for you to make yourself at home and dance like no one is watching.

Keep an ear out for her new vocal collaboration’s with Unsub & n0isemakeR and her debut EP coming out soon PHDM Records.

Josie Gets Naked – Janey on the Make